The first major car manufacturer to go all electric 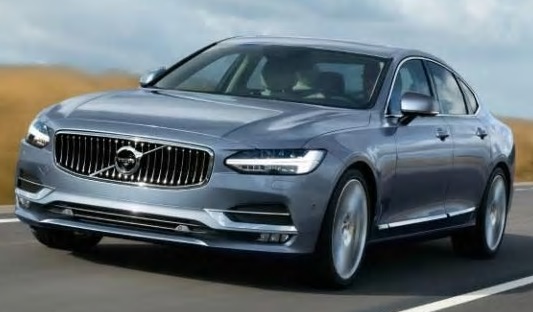 Roy Charles Amara (1925 – 2007) was an American researcher, scientist, futurist and president of the Institute for the Future. He is best known for coining Amara’s law on the effect of technology:

Today we could witness an excellent example of this law. Volvo Cars has announced that every Volvo it launches from 2019 will have an electric motor, marking the historic end of cars that only have an internal combustion engine (ICE). With this step Volvo places electrification at the core of its future business. The announcement represents one of the most significant moves by any car maker to embrace electrification and highlights how over a century after the invention of the internal combustion engine electrification is paving the way for a new chapter in automotive history.

“This is about the customer,” says Håkan Samuelsson, president and chief executive of Volvo. “People increasingly demand electrified cars and we want to respond to our customers’ current and future needs. You can now pick and choose whichever electrified Volvo you wish.” Volvo Cars will introduce a portfolio of electrified cars across its model range, embracing fully electric cars, plug in hybrid cars and mild hybrid cars.

The first mass-produced hybrid vehicle was the Toyota Prius, launched in Japan in 1997, followed by the Honda Insight, launched in 1999 in the United States and Japan. The Prius was launched in Europe, North America and the rest of the world in 2000. So from this first step it took about 20 years for an incumbent car manufacturer to fully convert to electric motors.

I remember that at first, many people were skeptical about the prospects of electric cars. Many considered them not “real cars”. The (lack) of sound was considered a problem as well as the fact that shifting gears would be abolished. In other words: an electric car was not a car for “real men.” However, with the introduction of the Tesla in 2012, the opinion started to shift. Now, the cool design attracted many and it suddenly became very masculine to drive around in an electric car. All over sudden people got convinced that electric cars might have a future after all.

Counted from the introduction of the Tesla in 2012, it still took 5 years for a single incumbent car manufacturer to take the bold step to fully embrace electric motors and 7 years to implement it. So, this might unroll as a perfect example of Amara’s law. From the nascency of the first hybrid car in 1997 it took two decades to fully switch to electric cars (even though hybrid cars will still have an internal combustion engine). It’s not unlikely that we have now reached the tipping-point and that other car manufacturers will follow suit. 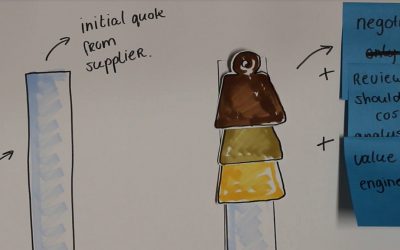 In this hand-drawn video, we briefly show you how to gain more profit using cost and value... 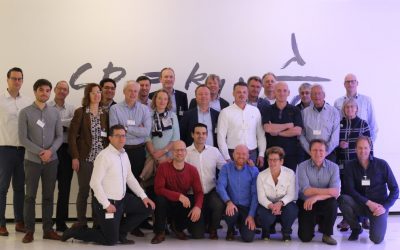 The main goal of the 3rd practitioner networking day was to learn from each other. The main theme:... 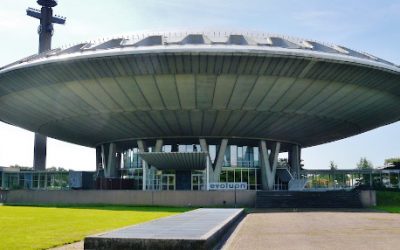 If you are in the business of developing and manufacturing products, you need to be...